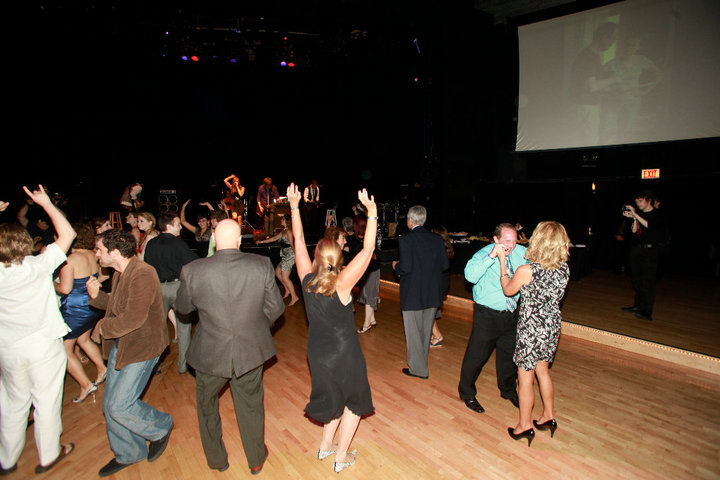 The Benefit for Using with Terry O'Quinn! 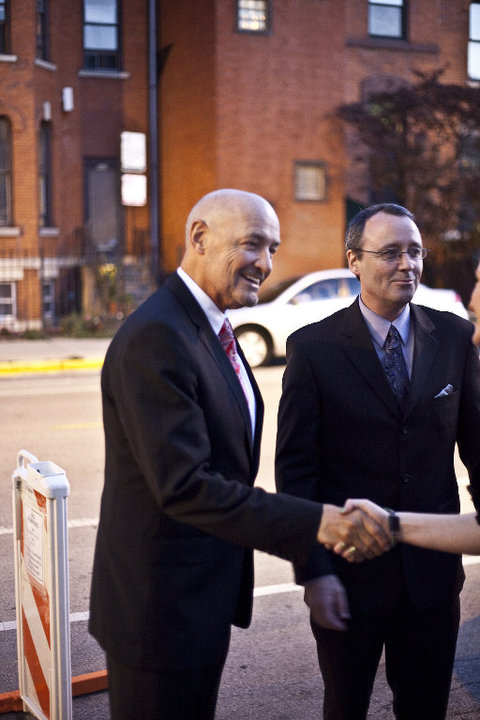 The team at Michelle Durpetti Events is so happy to have been able to participate in such an amazing event on July 31st! The Benefit for Using, held at the Park West, was a great time for all those who attended!

Between Aubyn Beth who performed excellent covers of some classic hits like "The Twist" and DJ Clinton covering the current favorites, the dance floor was filled the entire evening! Among the happy dancers was Terry O'Quinn, better known as John Locke from ABC's LOST as well as cast and crew of the film Using and many excited guests! 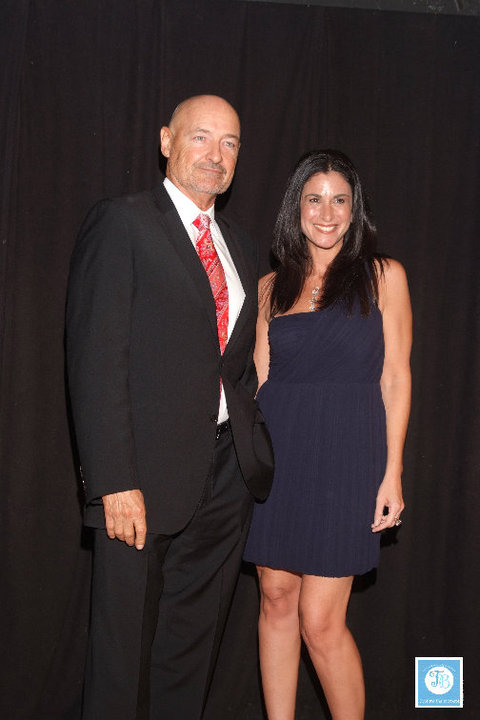 VIP guests had the opportunity to have their photo taken with Terry O'Quinn. While Kymberly Harris, actress and founder of Fresh Bread Productions, was our amazing client rather than a guest we still didn't want to pass up this awesome shot of two fabulous people! 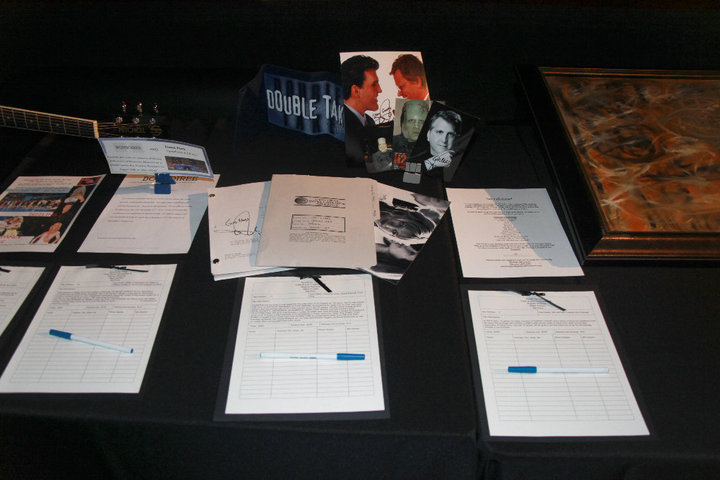 The evening included delicious appetizers catered by Phil Stefani Signature Events and a silent auction that offered items like an autographed prop knife used on LOST, tickets to the Grammys and a beautiful painting by John Hall! The auction brought in a great profit that was shared with the film itself as well as The Salvation Army Safe Harbor Shelters!

We are so pleased with the evening and hope you enjoyed yourself as much as we did!

← A 10th Birthday to Remember!
Blissful Wishes Ball- A Great Party for A Great Cause! →