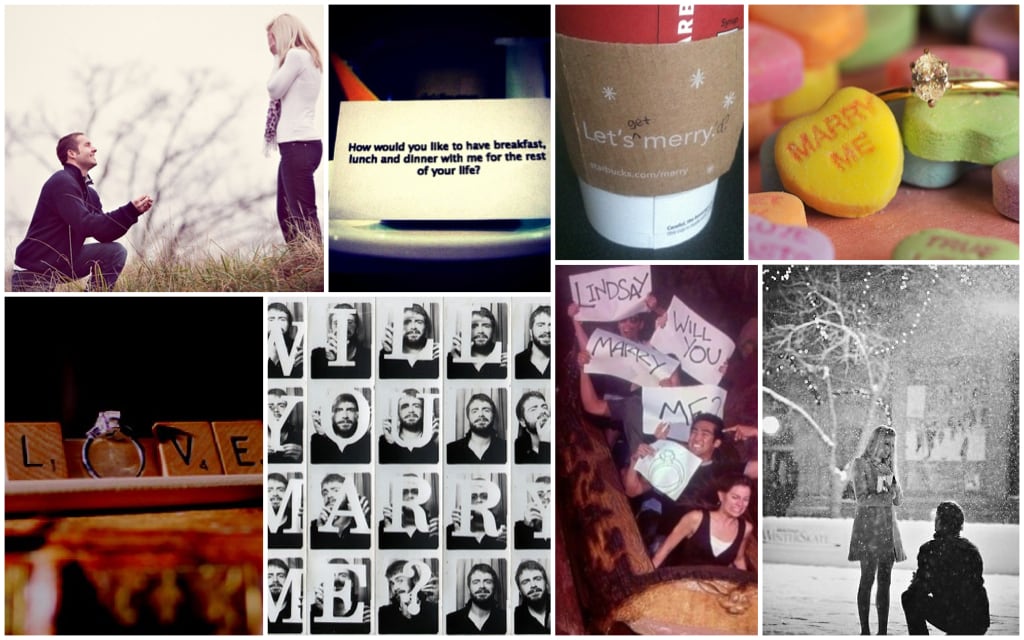 Put a ring on it!

We got inspired this morning while reading a little newspaper article titled 'A proposal for the ages'. It got us to thinking...what really goes into an elaborate proposal? From the limo, to the restaurant, to the flowers, to maybe even the top of the Eiffel Tower... AND of course THE RING! Today's proposals are more extreme and over the top than ever before! 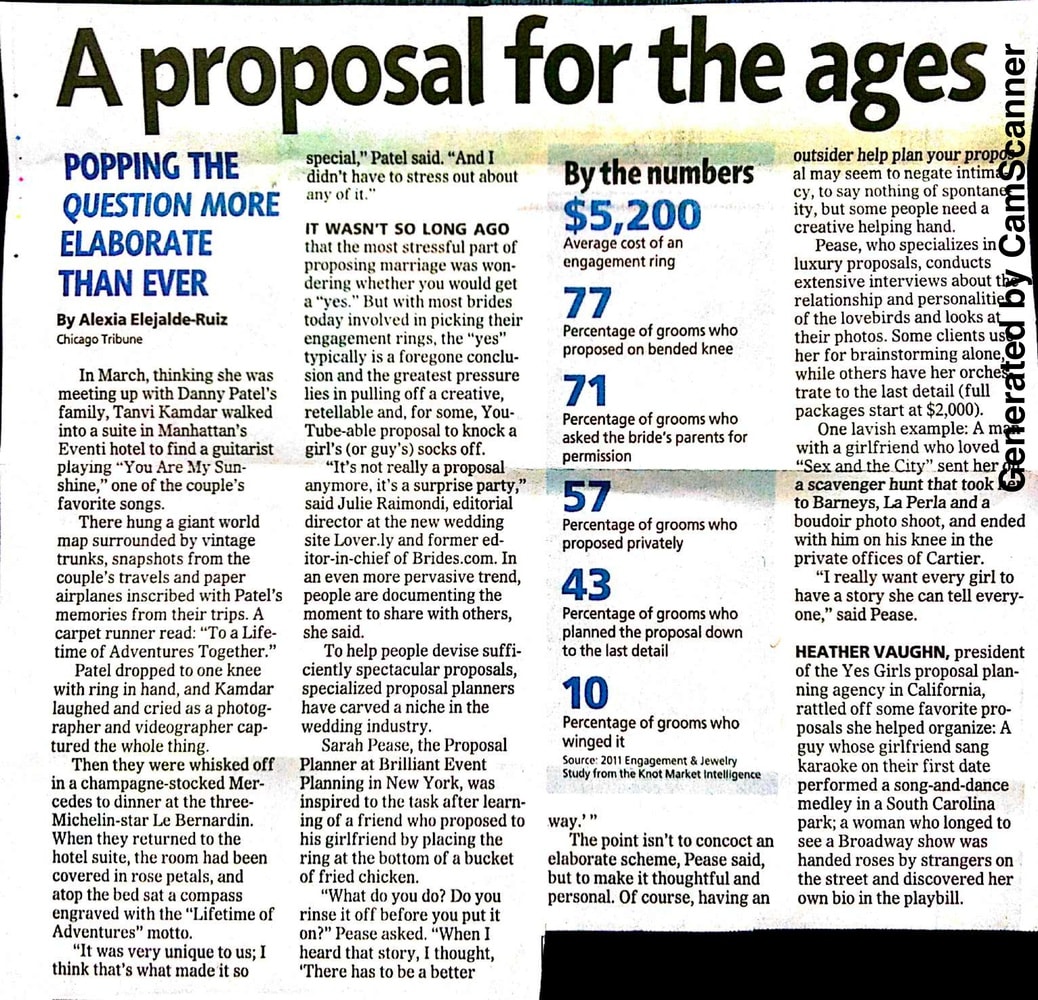 We love this elegant and timeless engagement ring by Neil Lane Bridal at Kay Jewelers. ($3,099.99) 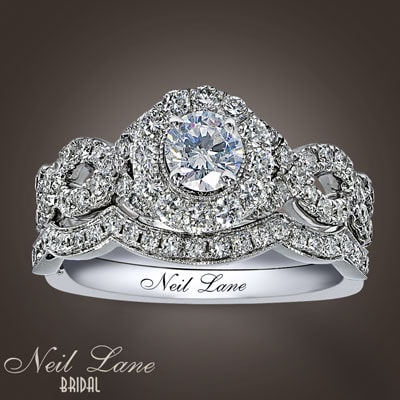 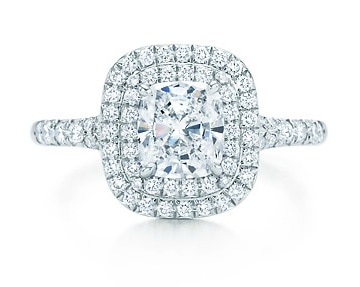 It is not a bad idea to take your 'future bride to be' shopping and casually stroll into a jeweler to get a feel for the shapes and designs of engagement rings that she likes before proposing. If she is expecting the proposal and the two of you have discussed it then plan a day to pick out the ring together! Keep in mind lots of ladies know what their dream ring looks like years before the actual proposal! We also LOVE the idea of the groom designing the engagement ring!!

77% = grooms who propose on bended knee

This is for all of you traditionalists...

p.s. most women love the idea of a man proposing on bended knee! 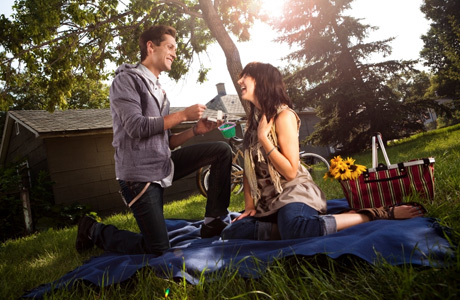 71% = grooms who have asked bride's parents for permission

This is another one for the traditionalists. The parent's of the bride will really respect you going the extra mile to ask their permission. (We know that this is something that can be nerve wrecking and a little uncomfortable but lets be honest these people are going to be a part of your life and earning their respect is really important. This will mean a lot to your girl as well!) 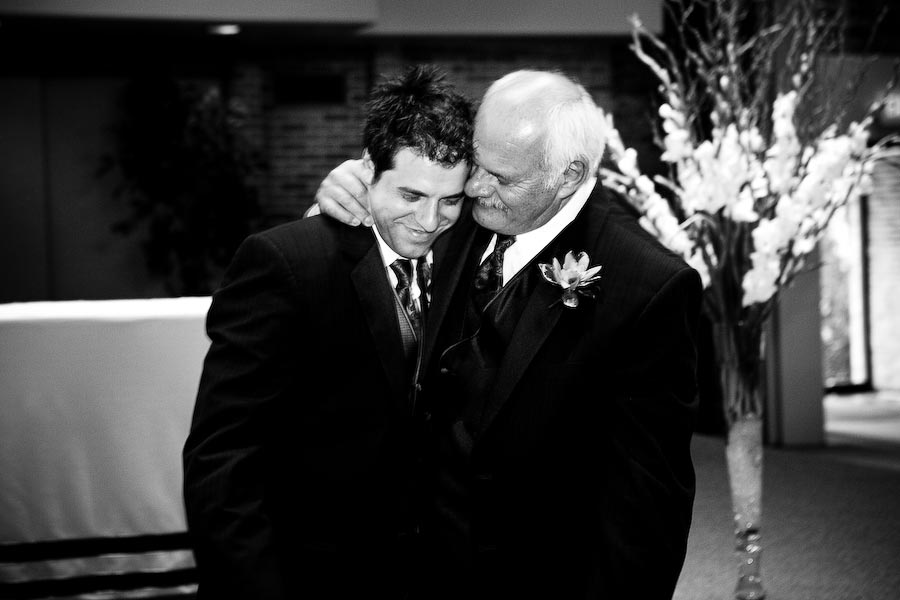 A private proposal is intended to be very intimate and personal. While we love the fun and excitement of the ever so popular over the top proposals that have become a huge trend, in our opinion too many grooms want to impress EVERYBODY instead of wanting to impress the ONLY person that matters... THE BRIDE! 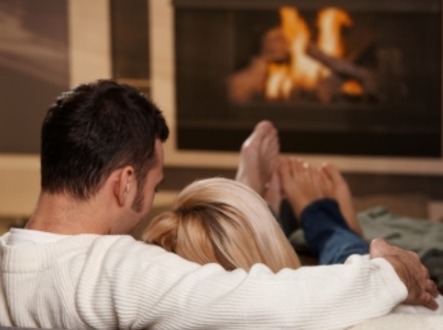 43% = grooms who planned the proposal down to the last detail

It is extremely thoughtful and creative when a groom takes the time to plan out a unique and personal proposal. They are typically one to remember! 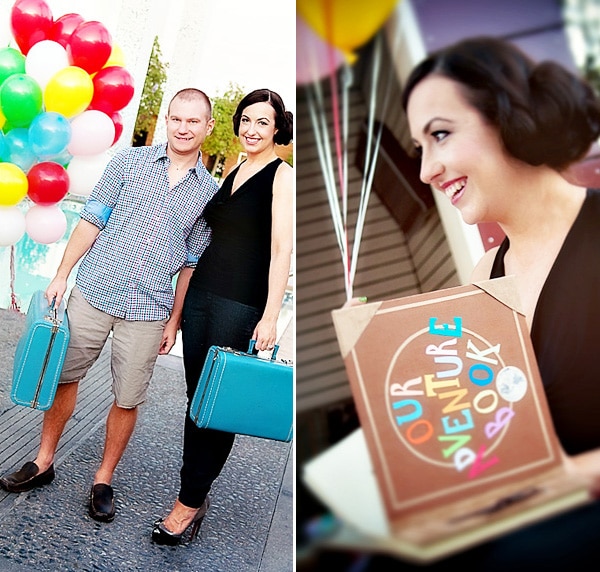 While we do not encourage winging your proposal (the chances of the proposal not going smoothly are high) we love the spontaneity of it!! There is something to be said about sweeping your girl off her feet. 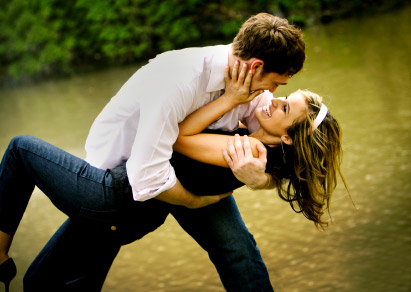 Source for by the numbers: 2011 Engagement & Jewelry Study from the Knot Market Intelligence

We wanted to share some OUT OF THIS WORLD proposals that we found!!

Check out this mans attempt at an OUT OF THIS WORLD proposal. Although this is kind of an intense proposal we still had to share!