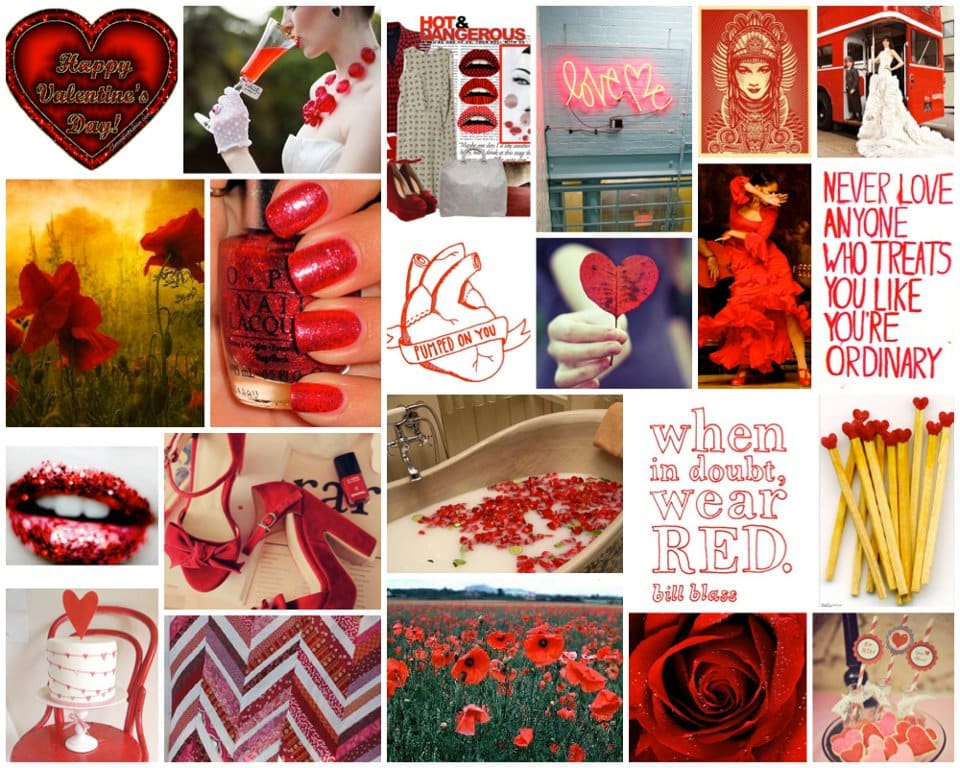 Happy Valentine's Day to YOU and your loved ones from the MDE team!

Saint Valentine's Day, better known as Valentine's Day, is the annual commemoration of love celebrated on February 14. Valentine's Day was created by Pope Gelasius I in 500 AD to honor the Christian martyrs named Valentine. The religious observance of the day was deleted by Pope Paul VI from the Roman calender of saints in 1969 but is still often permitted. Valentine's Day was first related to romantic love by Geoffrey Chaucer during the Middle Ages. Until the 19th century handwritten valentines were often given rather than modern mass-produced greeting cards.

Valentine's Day is often celebrated with expressions of love, and gifts of chocolates, flowers, and cards known as "valentines." Symbols of modern Valentine's Day include heart shapes, figures of winged Cupid, and doves.

← Wedding in the Round!
Choosing the Perfect Bridesmaid Dress! →