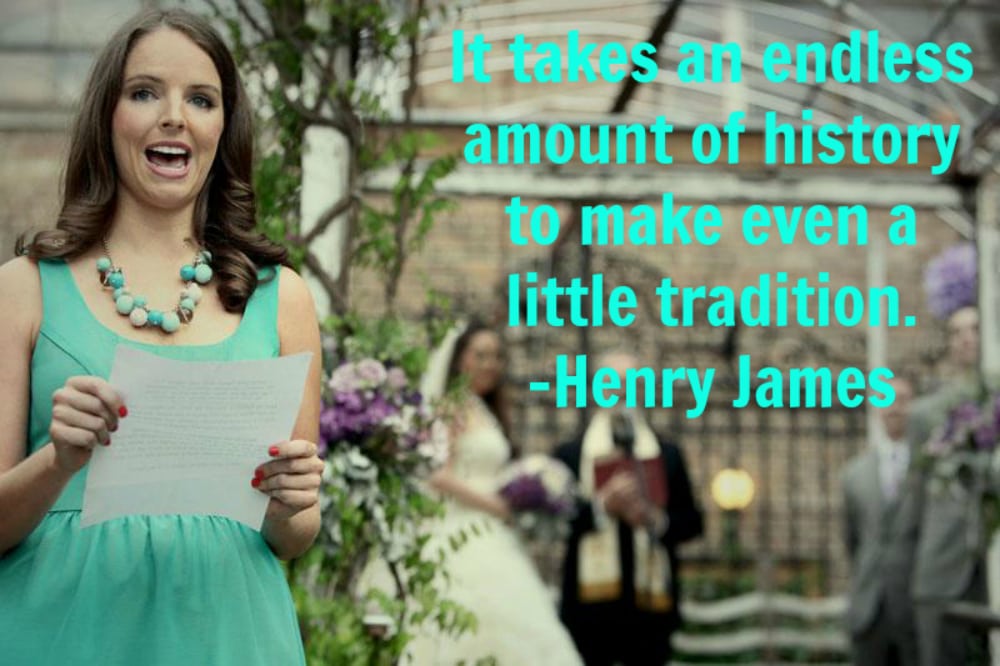 The History of Wedding Traditions

Modern day weddings can run the gamut, from a small gathering of family for an afternoon ceremony to Kim Kardashian's $10 million dollar bridal catastrophe (come on, we all watched it!). The one thing that stitches all wedding celebrations together are some long-held nuptial traditions like; having a best man and bridesmaids, tossing the bouquet and having the bride stand on the left of her groom, but have you ever wondered why these traditions came about? Well read on and find out, and be thankful that we live in modern times, because we definitely are after this history lesson! 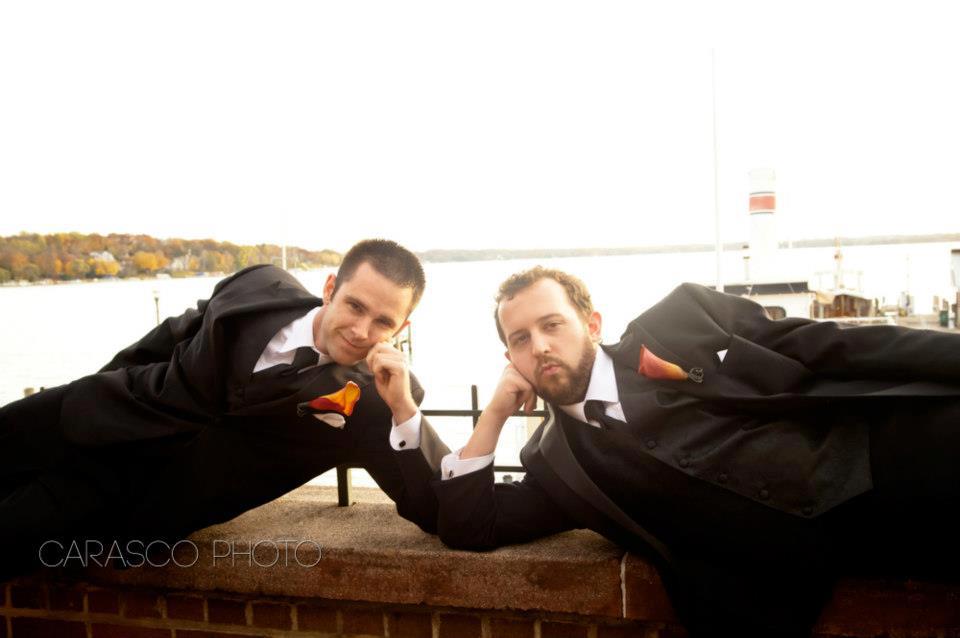 Nowadays a best man is an honorary position for any great friend. When a groom asks their closest friend to be their best man, they are trusting them to be there through the whole wedding process and may even trust them to hold the ring! But, in ancient times, a best man served a very different role. Long ago, men would sometimes have to capture a woman to make her their bride, and the groom would bring along his brawniest friend to serve as back up muscle, in case the woman's family put up a fight! 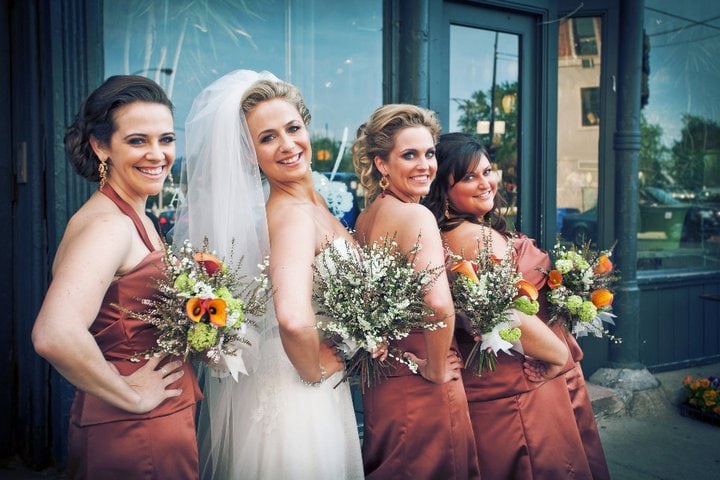 When a bride thinks of who will be in their bridal party, they think of their closest friends and family, those who they want closest on their big day, and usually the friends are thrilled to be chosen! Well, they might not be if they knew that long ago, bridesmaids were necessary to fool evil spirits. Centuries ago, bridesmaids would dress similar to the bride to confuse any demon spirits that may be trying to harm the bride. No wonder modern day bridesmaids shy away from wearing white! 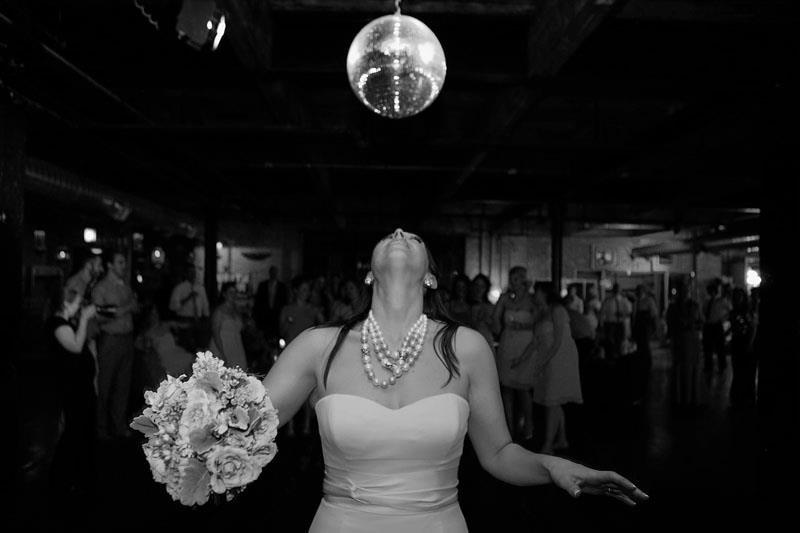 Tossing the bouquet can be a dicey situation anyday, but it was even scarier in the olden days. The tradition comes from England, where women used to try and rip pieces of the bride's dress and flowers off of her to obtain some of her good fortune! To escape, the bride would toss her flowers and run! And you thought your single girlfriends were crazy at a wedding! 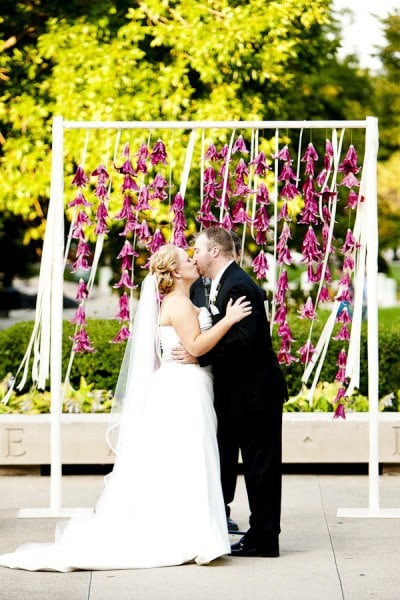 Finally, have you ever wondered why the bride stands on the groom's left side during the ceremony? Well, it's due to the fact that in Anglo-Saxon England a groom often had to protect his bride, and their right arm was their sword arm. I'm very glad we don't have to worry about sneak attacks on the bride and grooms with swords anymore!