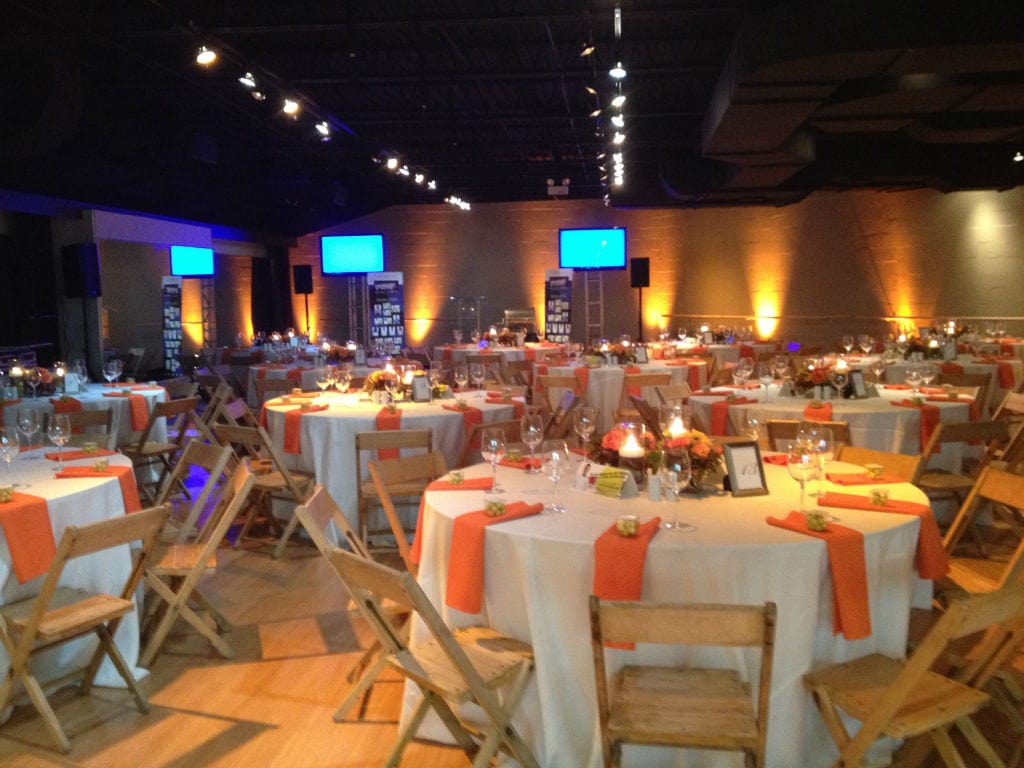 We were thrilled to produce the 2013 edition of the annual Tennis Opportunity Program Fundraiser for the third year in a row! The event was held at Midtown Tennis Club on Saturday, October 12, 2013. With celebrity tennis host Katrina Adams, 20-time WTA Doubles Champion, Tennis Channel Analyst, and USTA First Vice President, and host guest MC Dina Bair, WGN Midday News Anchor, this year’s fundraiser was a smashing success. The fundraiser honored Alan G. Schwartz, former President of the USTA, founder and CCO of Tennis Corporation of America and operator of 13 Midtown Athletic Clubs throughout the United States and Canada. He serves on the Boards of the Tennis Industry Association (TIA), the Tennis Channel, and the International Tennis Federation (ITF) and its Davis Cup Committee. TOP recognized Alan for his significant accomplishments in the tennis world and his generous and longtime support of the TOP students. Guests found out more about TOP and it's honoree with gorgeous programs from Erickson Design. 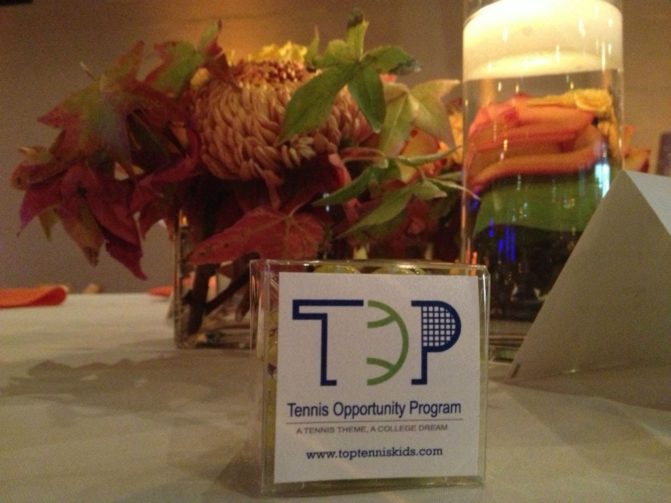 Guests were welcomed to enjoy delicious fare provided by Chef Paul Catering and were also invited to participate in an exciting Mixed Doubles tournament, featuring both an open and club level competition. Tennis Opportunity Program has been successfully fulfilling their mission to provide services to at-risk, economically disadvantaged children living in the Chicago area for 24 years now. TOP has had students attend such first-rate schools as Yale, Princeton and Northwestern. 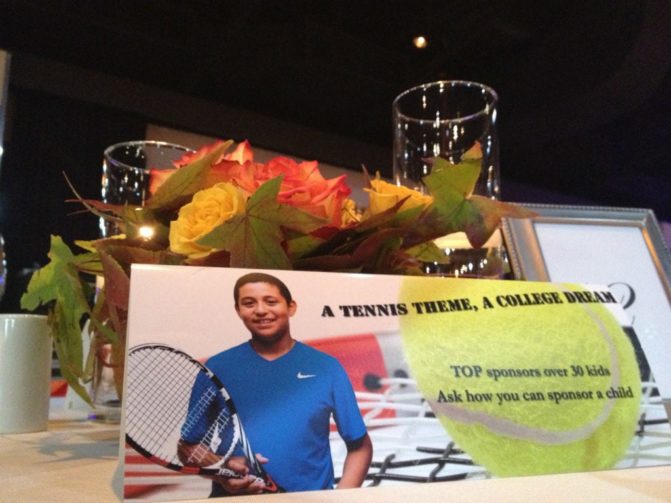 The exercise room of the Midtown Athletic Club was transformed into a fantastic dinner space with rentals from Tablescapes, linens from Windy City Linen, uplighting and draping from ALD Shows, adorable favors from DbY Events & Invitations and floral from Exquisite Designs. Guests imbibed in libations served by With a Twist and had a great time listening to music done by Chris Vittorio of Spin. 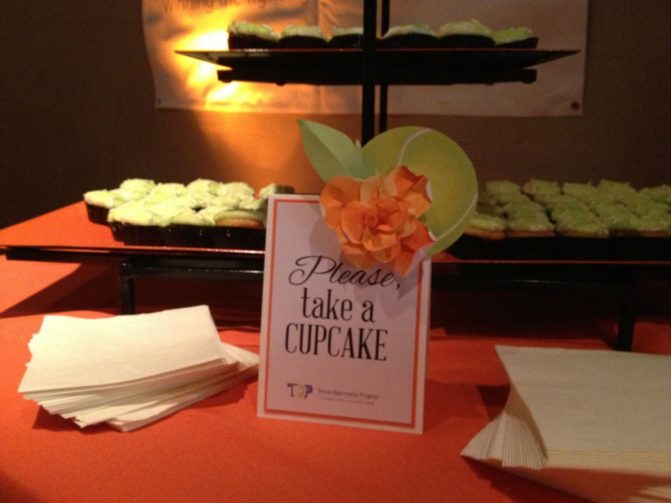 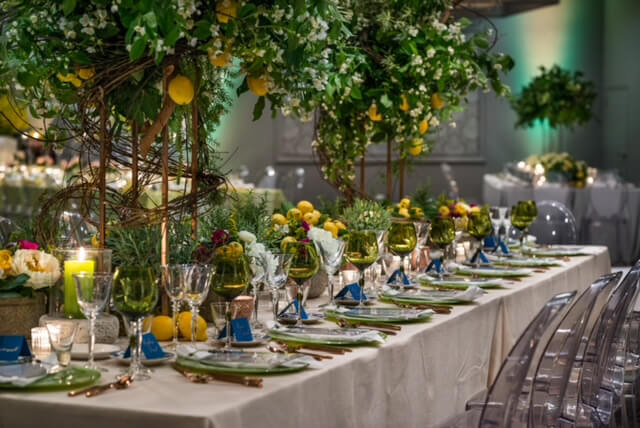 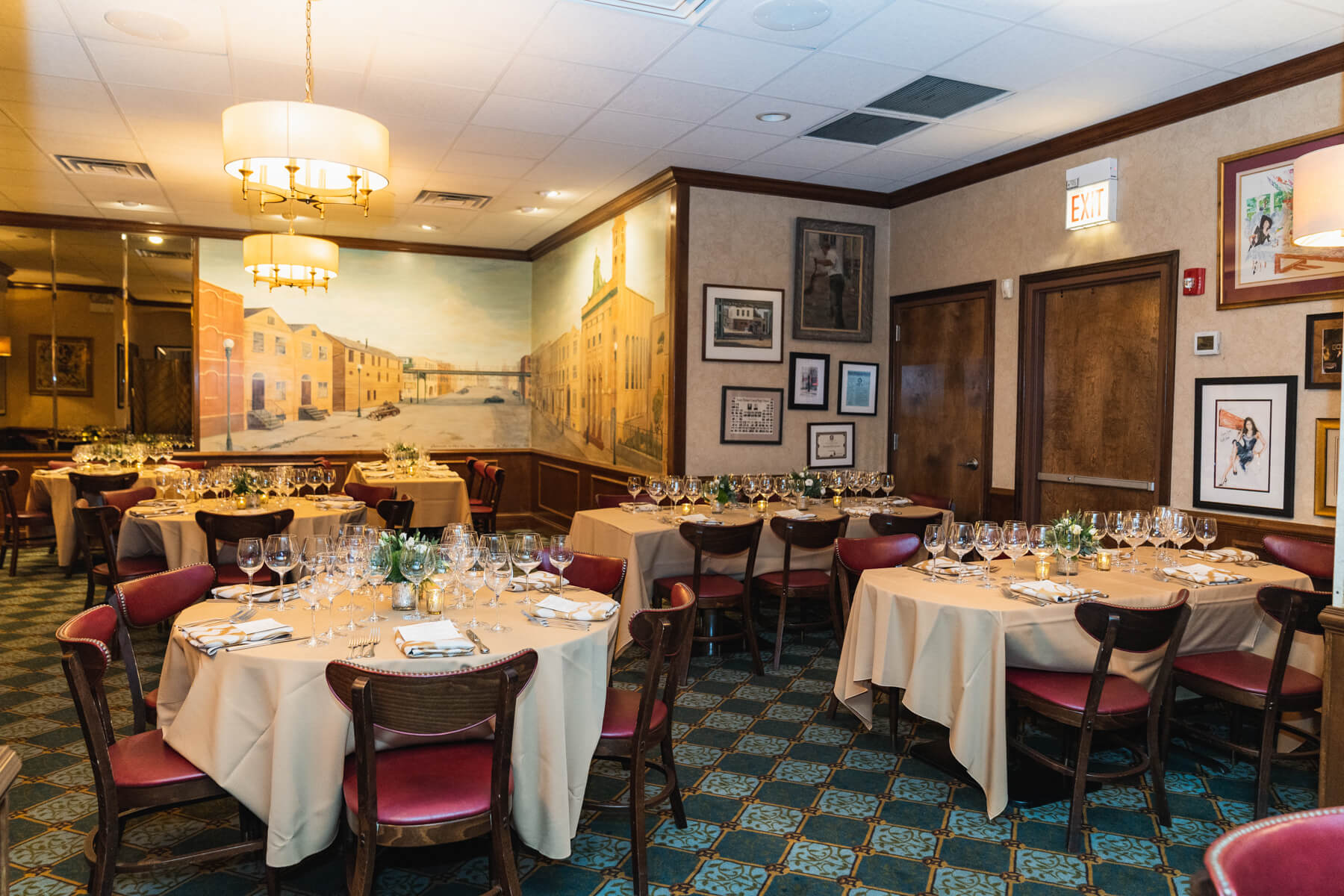 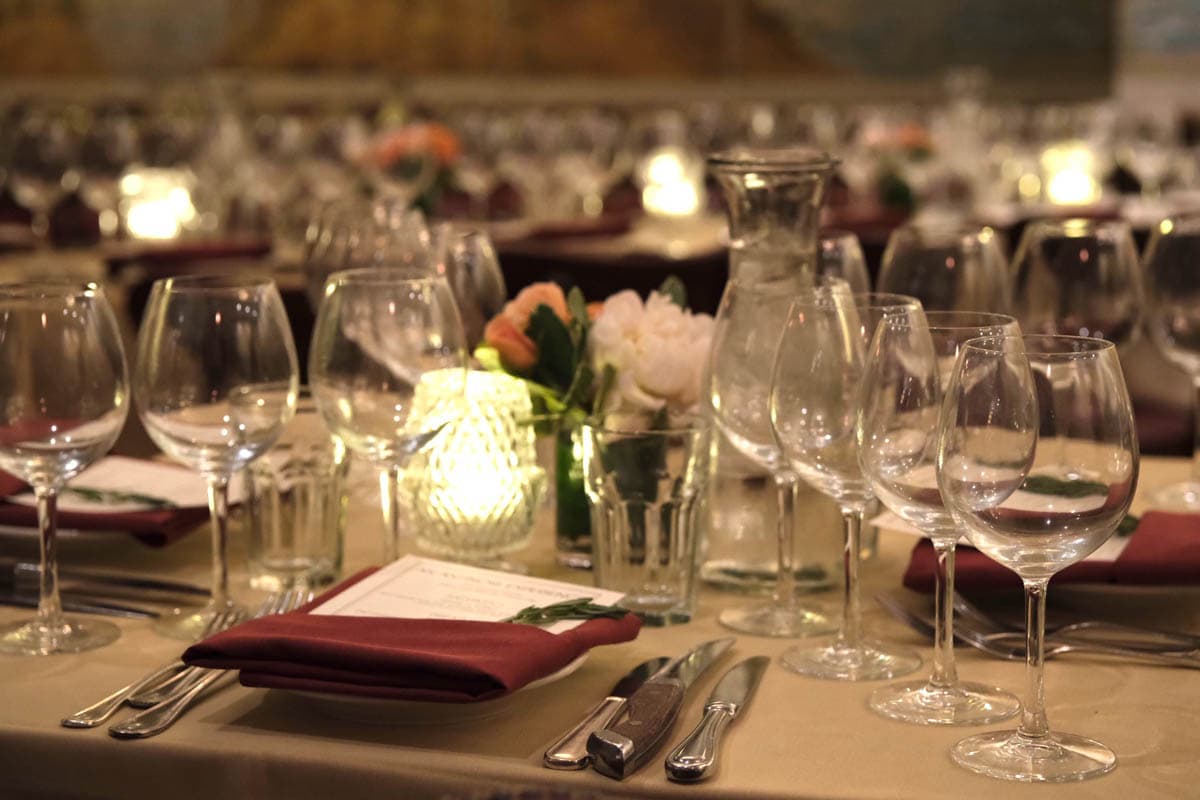 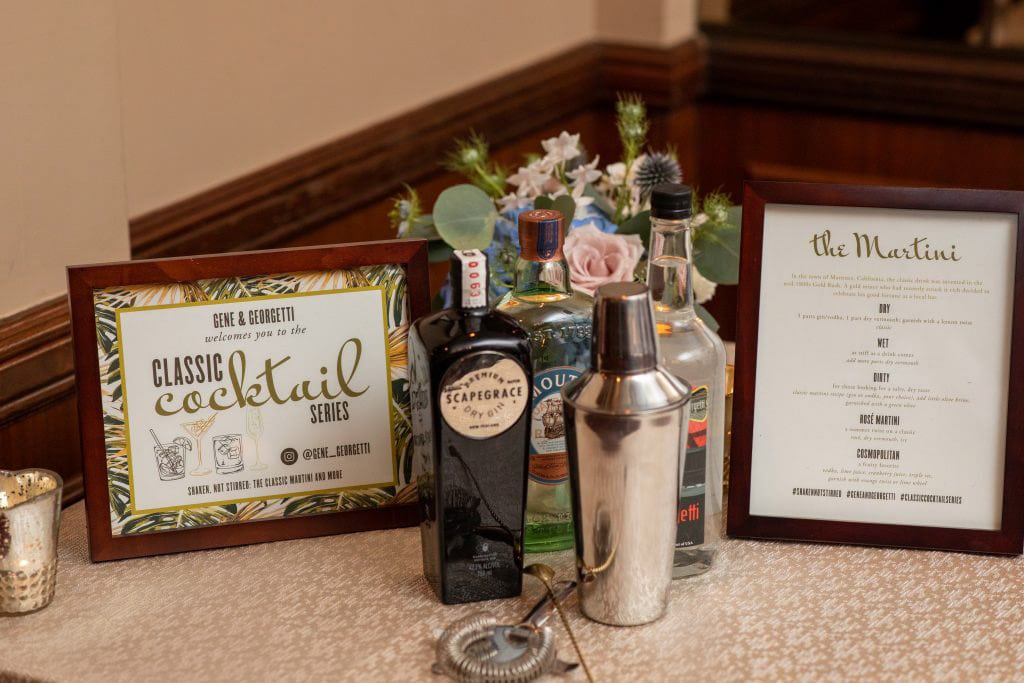 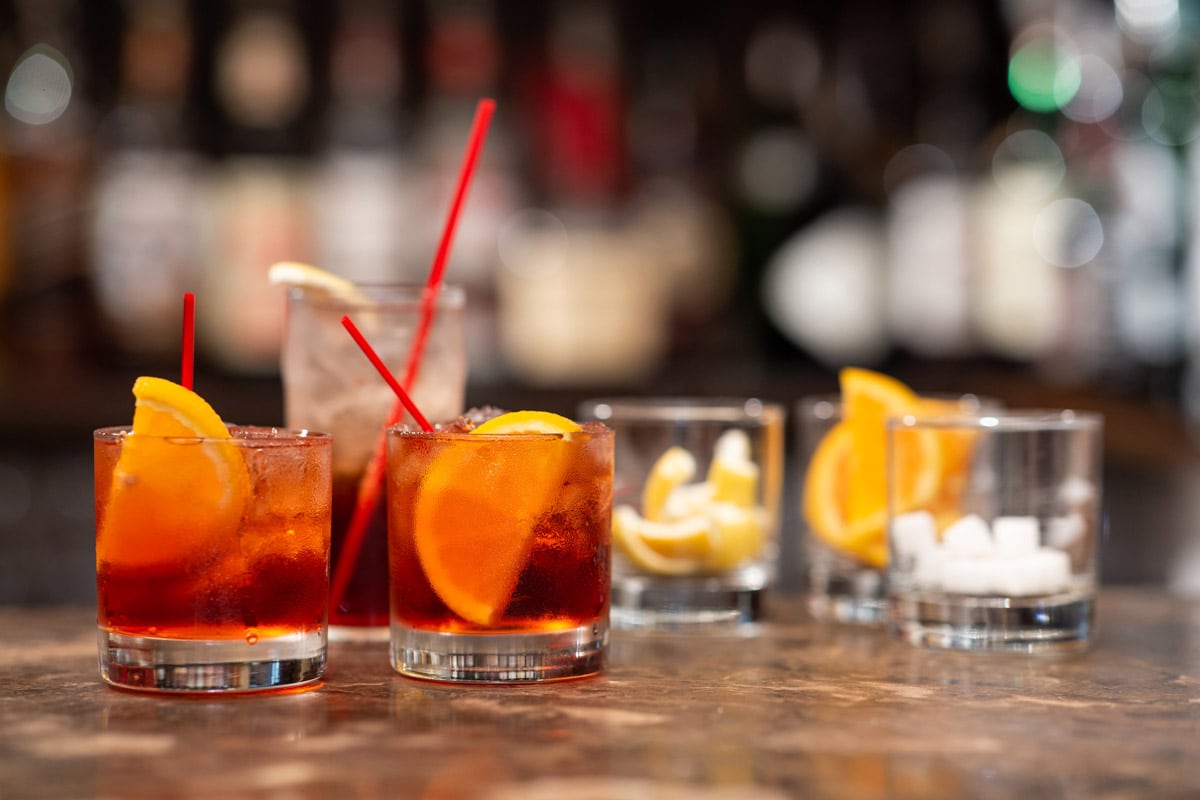 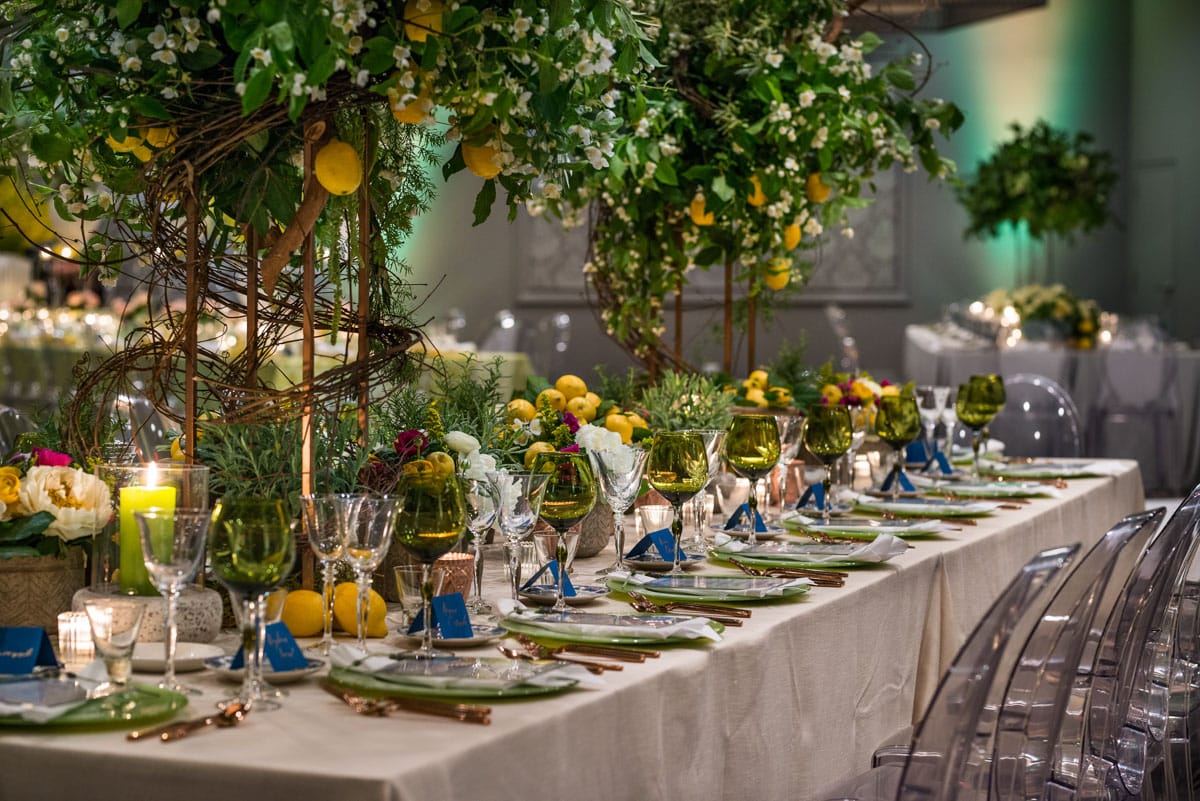 Lunch in Capri: Influencer Lunch at the Estate