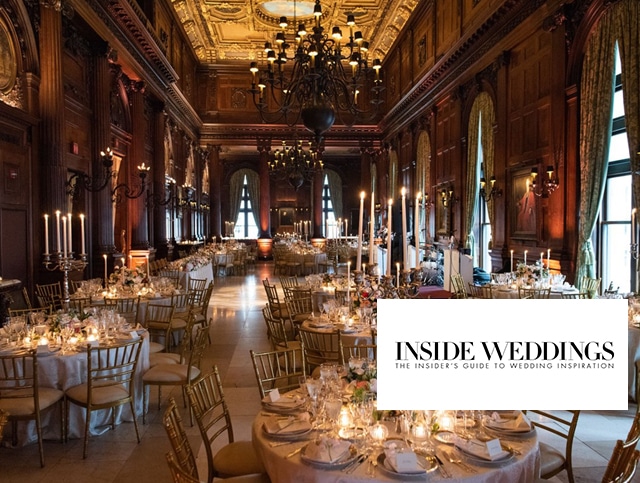 Our beautiful NYC wedding is featured in Inside Weddings

Originally published on Inside Weddings

When television producer Jesse William Green was shooting a holiday special for celebrity cook and television personality Rachael Ray’s show, he never expected to meet the love of his life. As fate would have it, a ballet master for the New York City Ballet, Mary Glenn Keenan, was cast for the episode. The producer and ballerina soon fell in love, and it wasn’t long before they began planning their picture-perfect wedding.

With 350 friends and family attending the New York City nuptials, it was of the utmost importance to the couple to ensure everything was not only beautiful but also went off without a hitch. Thus, they hired Michelle Durpetti of Michelle Durpetti Events to bring their vision to life and organize the details of the June soirée.

Wanting to keep the vow exchange traditional, Mary Glenn and Jesse were wed in a sentimental church ceremony. The bride looked like a princess in a strapless Vera Wang ball gown with her hair arranged in a beautiful high bun. She walked down the aisle on the arm of her father to meet her groom at the altar. He was dapper in a Tom Ford tuxedo for the service, which included heartfelt vows and joyful laughs.

Once they were pronounced husband and wife, the pair met their loved ones at an iconic social club in the city for the reception. Inspired by Old World paintings, the décor of the ballroom showcased colorful centerpieces and mixed metal tones to create a warm, vintage-inspired ambiance. Round tables were surrounded by golden chairs and decorated with silver candelabras as well as florals in pastel tones with pops of bolder hues. The newlyweds and their wedding party sat at a head table lined with similar blooms in shades of pink, blue, red, orange, and ivory.

Following a delectable sit-down dinner service with impressive fare, friends and family enjoyed slices of a stunning six-layer wedding cake decorated with floral appliqués and pastel blooms to match the centerpieces on guest tables. Loved ones mixed and mingled throughout the formal fête and danced all night long to the sounds of a live band. When asked if they would change anything about their big day, Mary Glenn and Jesse confirm they wouldn’t change a thing.

Click here to see the feature on Inside Weddings. 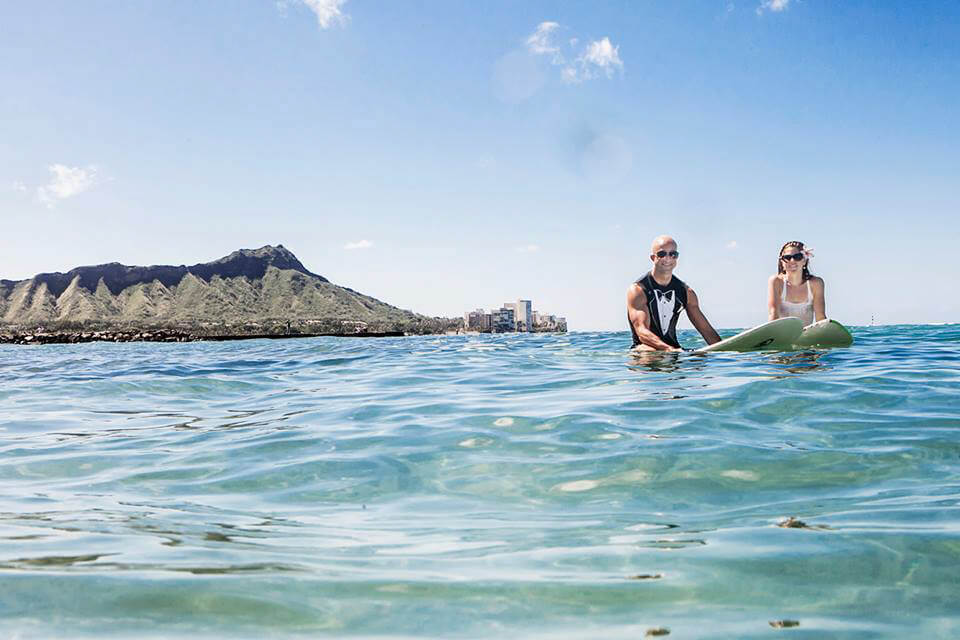 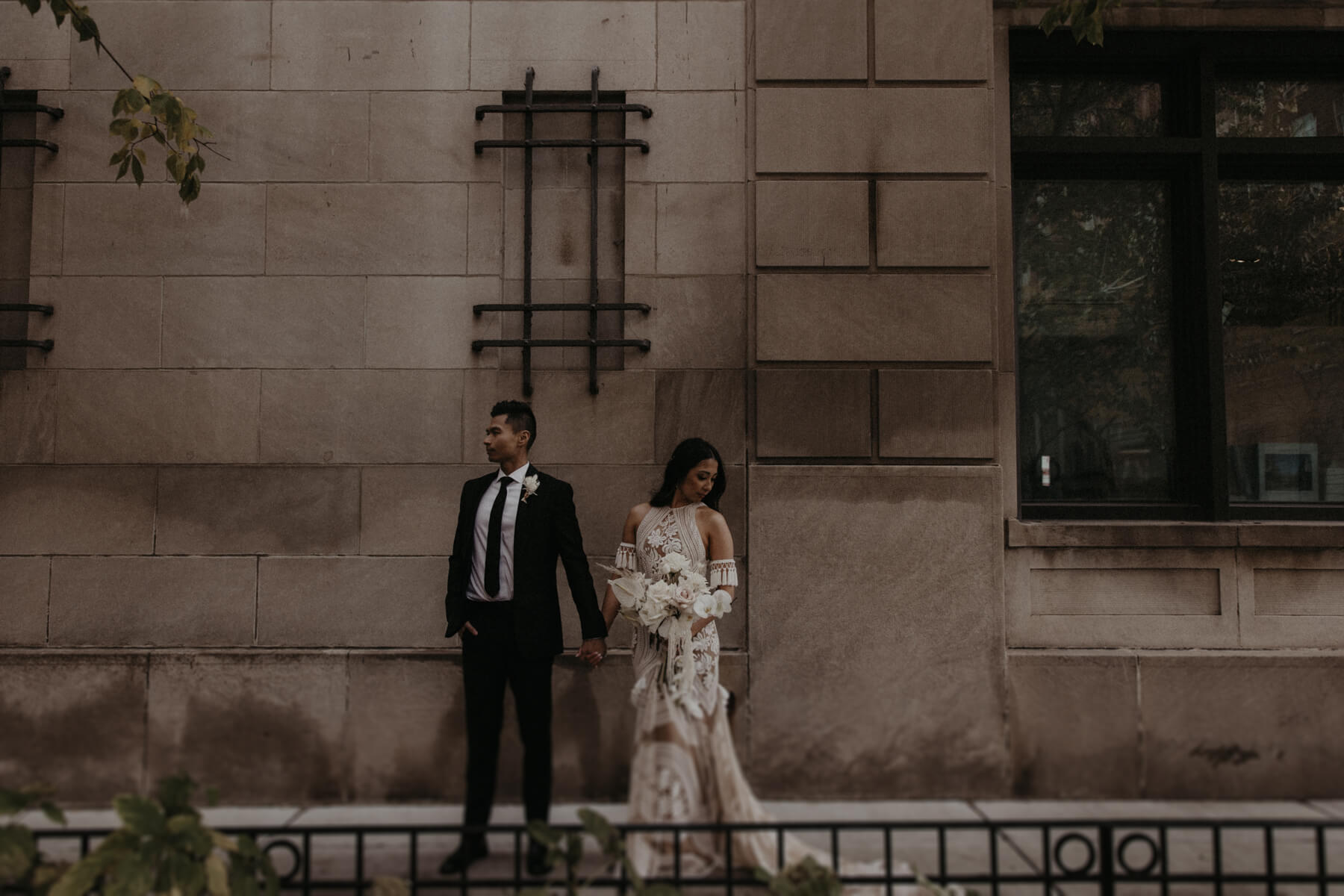