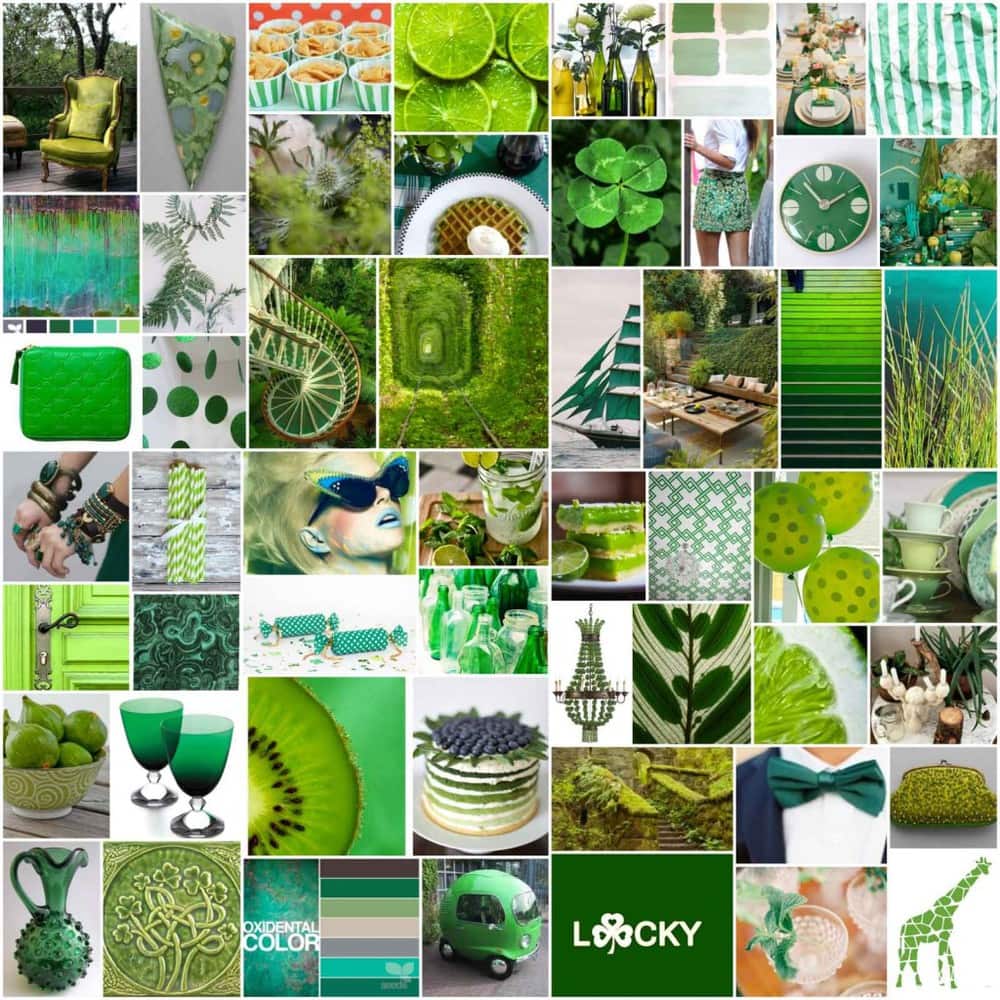 We are officially on the cusp of "that time of year" again, where the Chicago River is dyed green and Chicagoans everywhere embrace a little bit of their own Irish-ness for the weekend! Yup, that's right -- St. Patrick's Day weekend is ahead and we couldn't be more excited! The holiday is the perfect excuse to fully embrace the pantone color of the year -- emerald -- into your special plans. Be it your outfit, your food, or your POP color for your themed party... we can't wait to see emerald EVERYWHERE! 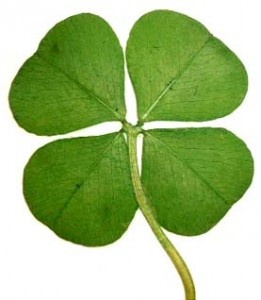 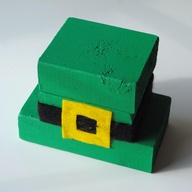 There are a lot of symbols that come to mind when we think of St. Patrick’s Day and so we decided to find out a bit more about why things like the shamrock, corned beef and the leprechaun are all so integral to March 17. We also found out just why everyone goes so crazy each St. Patrick’s Day!

Shamrock Shake, Shamrock Shuffle, Shamrock Fest all come to mind when March rolls around, and it's not just because shamrocks are green! Saint Patrick is said to have used the shamrock's three leaves to explain the Holy Trinity to the pagan Irish. And now, of course it's the ubiquitous sign of March's favorite holiday! 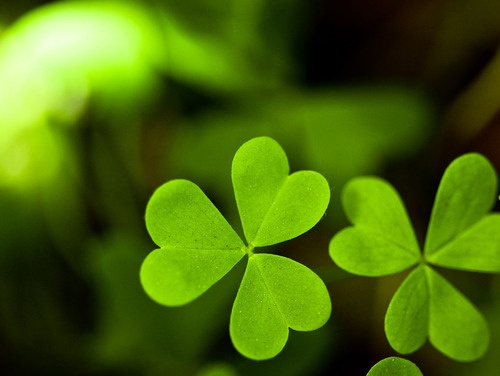 Food is always an important part of any holiday celebration, and corned beef and cabbage is Saint Patrick's Day main meal. Although cabbage is a staple of the Irish culinary repertoire, corned beef only became associated with St. Patrick's Day at the turn of the century. The traditional meat of choice was Irish bacon, but Irish immigrants living in New York City's Lower East Side started substituting their bacon for corned beef to save money! Obviously, the tradition has stuck. 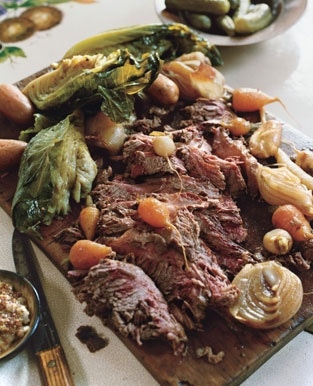 Leprechauns, as we Americans know them today, are purely the creation of Walt Disney. In 1959, Disney put out a movie called Darby O'Gill & the Little People and the image of the cheerful, friendly leprechaun became a symbol of both St. Patrick's Day and Ireland. Despite the fact that Walt Disney imagined leprechauns to be merry people, Celtic folklore depicted them as cranky, mischievous souls. Celtic leprechauns were responsible for mending the shoes of the other fairies and were known for their trickery, which the used to protect their much-fabled treasure.

Finally, the reason St. Patrick's Day has become such a much celebrated drinking holiday is because Lenten restrictions are lifted that day, allowing Christians to eat and drink as much as they please!

**Fun fact, although green is the signature color of the holiday nowadays, originally St. Patrick’s color was blue! Who knew?! **