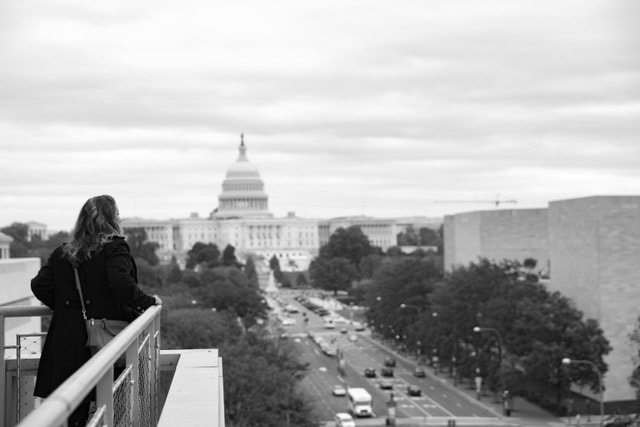 Michelle is not giving up hope

It really is a barrage of emotions this week. Waking up Monday to the horrific events happening in Las Vegas was nearly impossible to comprehend. On the heels of such devastation in Texas, Florida and Puerto Rico, and now this. It was odd too, how split my news feeds were. Social media seems more then ever to be a reflection of society. While there are people expressing concern, heartache and anger there are also people posting about new blog entries and vacations. Is anyone wrong? I don’t know. It isn’t for me to say. It isn’t for me to judge. What I think, what I feel is that things like political affiliation, belief systems, religion, race, orientation or creed are not in any way a mitigating factor when bullets are raining down on crowds. The kinds of crowds we have all been in. An outdoor concert, enjoying music and each other and then life changes for those people. There is never the normal that was there just moments before. For those of us not physically at the scene of such a violent, senseless act of terror - we cannot imagine that moment if we have not experienced it ourselves. But then I think, it should never take experiencing something so unspeakably terrifying and violent and awful to know that no human being should have to live through that. So I want and need to react. I want to write lawmakers. I want to sign a petition. Vote for people who will enact change. But I’ve done that before and here we are again, watching human beings suffer unimaginable tragedy. I did say a prayer and offer condolences today, but clearly that does not bring about change. I feel genuine fear that this beautiful, complicated, imperfect country full of so many good things will not come back from this time we are living through. I feel so lucky to be safe. But in this world with the frequency with which these incidents occur, that probability becomes frighteningly lower for all of us with every one of these awful acts of terror and violence. Are enough people willing to speak up, speak out, vote intelligently, educate diligently and make change? Because it is going to take every person you know, and I know, that we all know to make a change. It will take every single one of us. Or we will just keep watching these awful days play out on the news, until ultimately we are part of the story. And that is really terrifying to say the least and so difficult to process. It really is just a barrage of emotions. I cannot imagine what survivors are feeling. What people who lost loved ones are feeling. My condolences are not warm, but instead, stunned, and profoundly deep. My anger and fear run white hot. It really is just so much. I hope to be a part of a movement that can change this. I hope you do too, for all of our sakes.

And remember, Good exists. Shine a light on it where you can. Extend kindness. Show love. Practice empathy. It may not change policy, but it can reaffirm faith in humanity, and further encourage and electrify the bigger changes we all so desperately hope for. Thanks Ellen DeGeneres for the reminder. 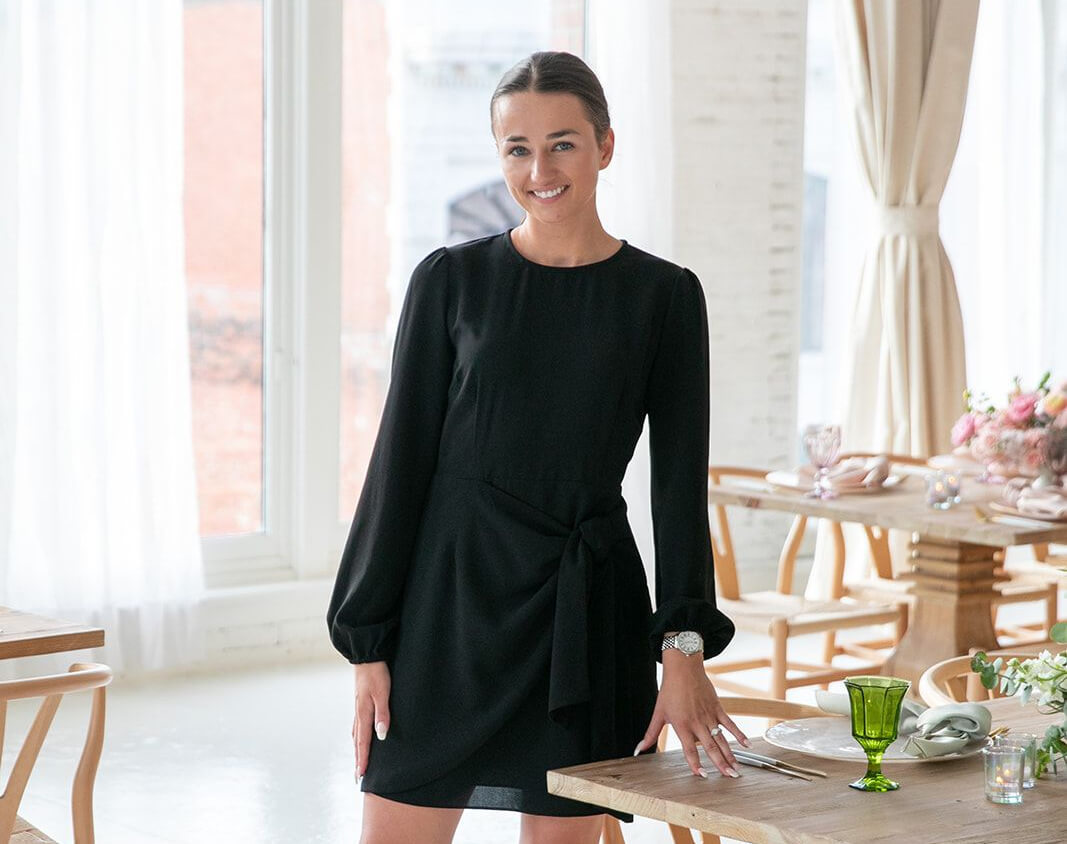 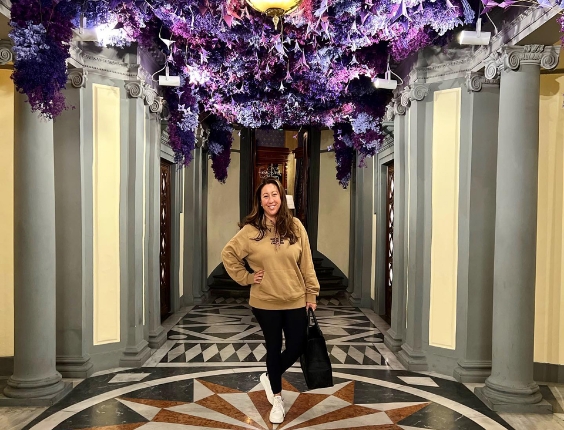 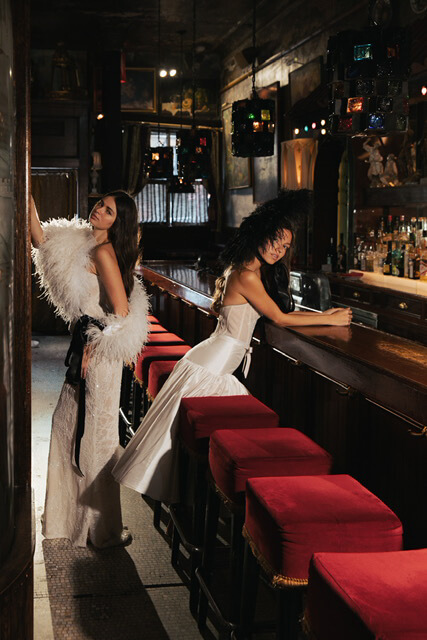 A secret supper at the Ritz Carlton Chicago ✨ 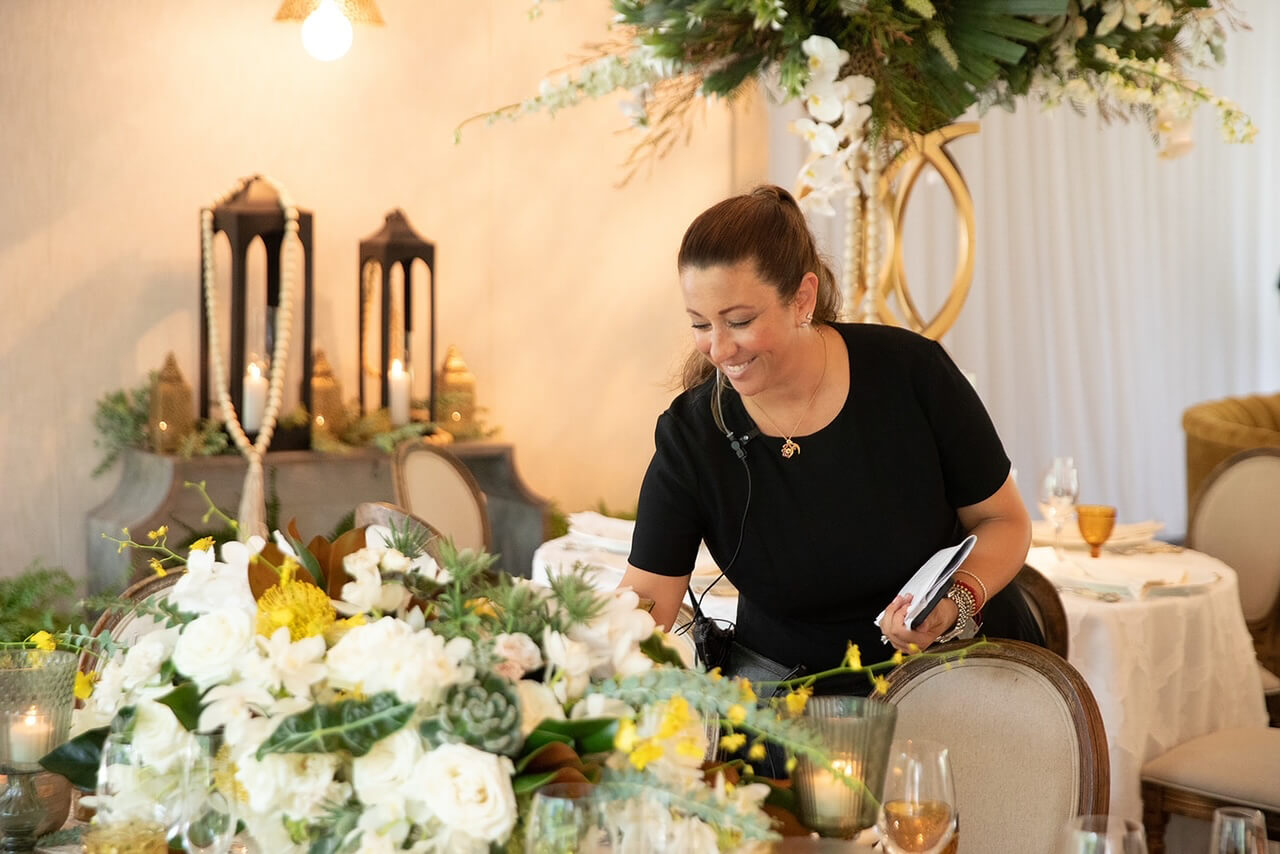 New website, new location and turning 15! Keeping up with MDE 🤩